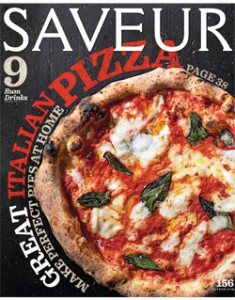 We were named #1 on Portland Essentials: 10 Must-Visit Food Carts  by Serious Eats October 2014

In addition to making the Cheap Eats Guide this year, we were also featured in the WW’s Pizza For One

Food of the People: Portland’s Food Cart Revolution Saveur May 2012

Men’s Health visited 14 carts in 16 hours. You can read the whole article in the July 2010 issue, here is the video. 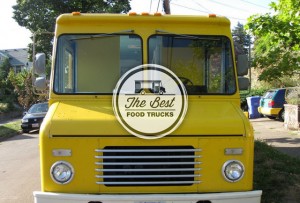 Call in your order for quick pick-up.